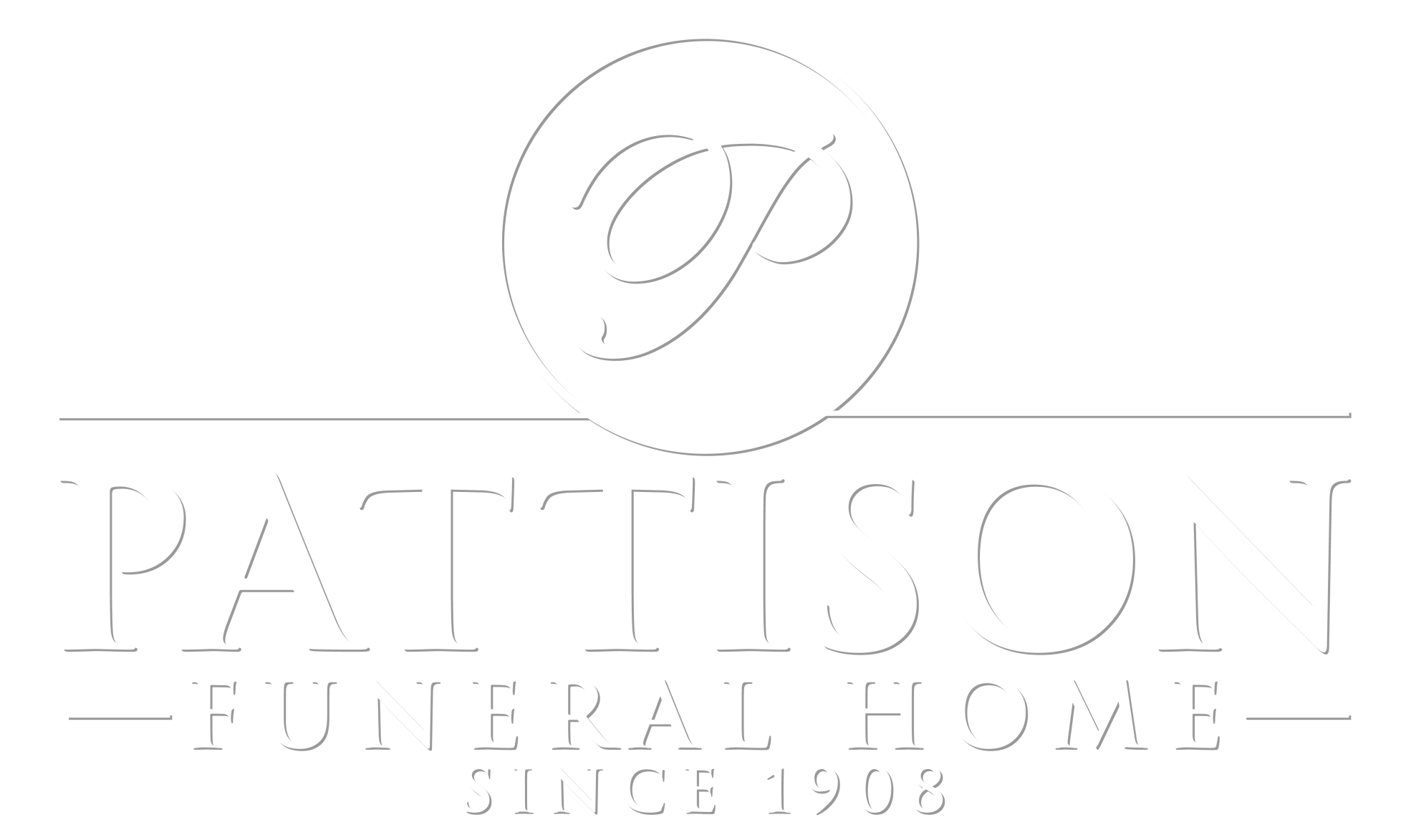 Our history began on June 8, 1908, when Charles Johnson opened a funeral home on the corner of Maple Avenue and 2nd Street S.E. During the 1920’s, he purchased the Bridgeman Funeral Home located in the 500 block of 3rd Street downtown.

In 1931, Charles Pattison and his brother-in-law, Carman Wilson, responded to an ad in the Canadian Funeral Director Magazine and moved from Ontario with a 1928 Studebaker Hearse to purchase the funeral business and attached residence. One year later, Charles assumed sole ownership of the firm and shortened the name to the Pattison Funeral Home. The Leonard home on the corner of 2nd Street and 5th Avenue was acquired in 1936, and after renovations this became both the Pattison Home as well as the funeral home.

During 1946, Gordon Anderson moved from Edmonton to complete his apprenticeship with Charles Pattison. On July 1, 1957, Gordon Anderson became the new owner but retained the longstanding good name. After several renovations, and the acquisition of three adjacent lots, Gordon built a new funeral home behind the old one before demolishing the old Leonard home. On the firm’s 65th Anniversary in 1972, this new building was opened. On May, 1976, Derek and Leslee Martin purchased the Pattison Funeral Home, and 10 years later, Gregg & Derek Martin Jr. bought their Father’s shares.

Our latest chapter began on November 30. 1994, when fire completely destroyed the building at 480 2nd Street S.E. After as much planning and dreaming as was possible this building was opened in September 1995. With 87 years behind us, we designed the building to serve the needs of the people in this area well into the next century. 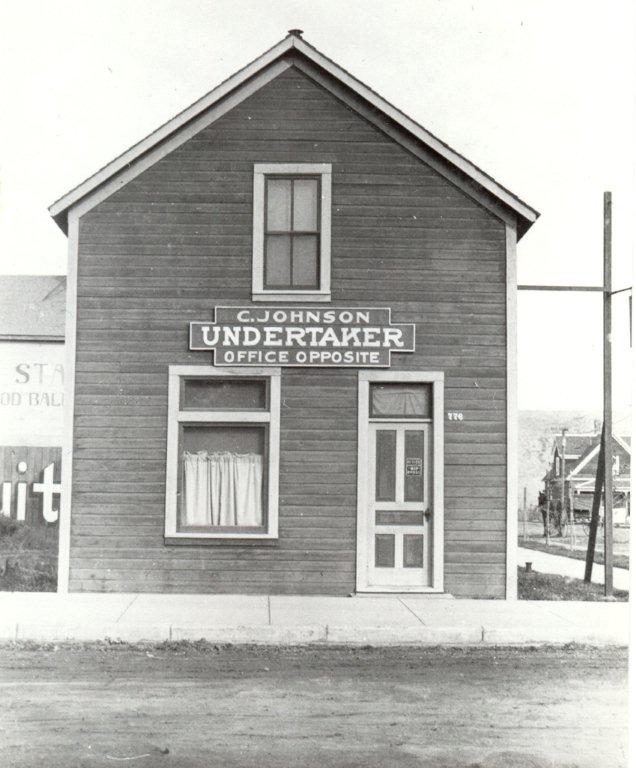 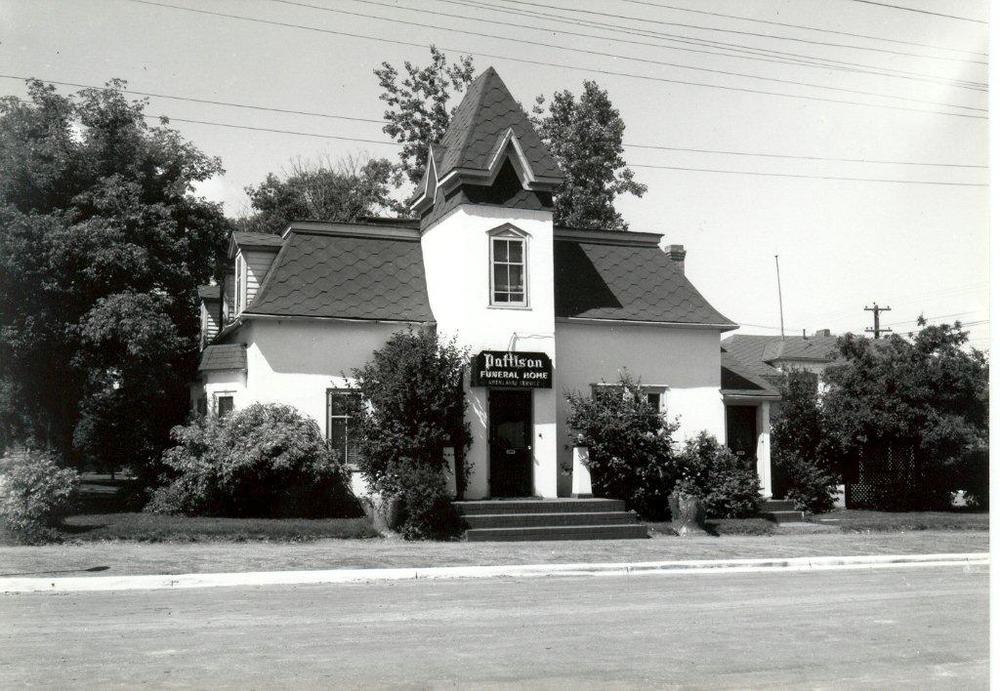 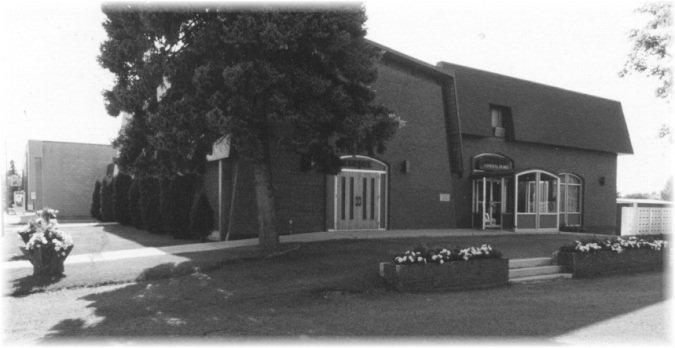 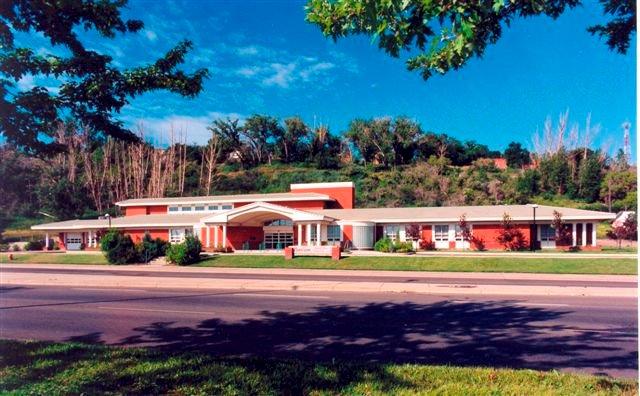